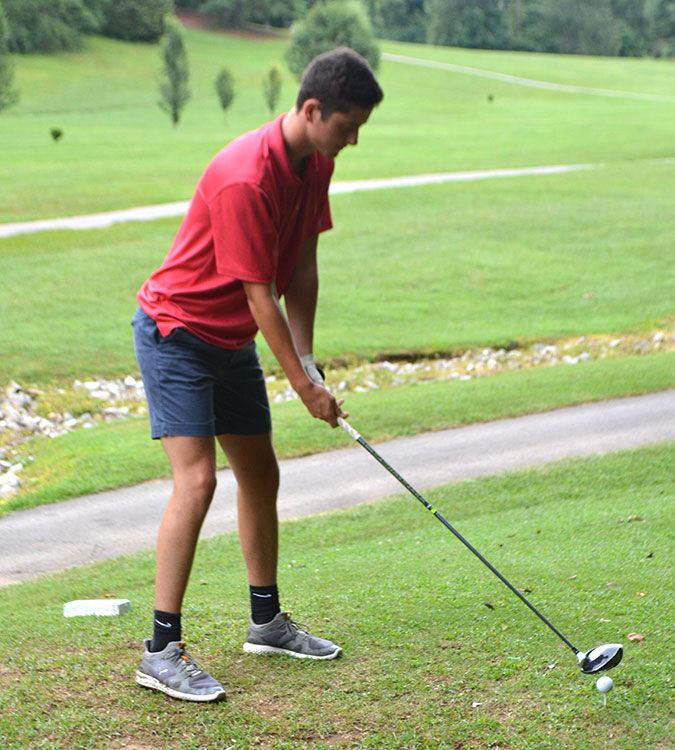 Mason Walters addresses the ball during a recent round of play. 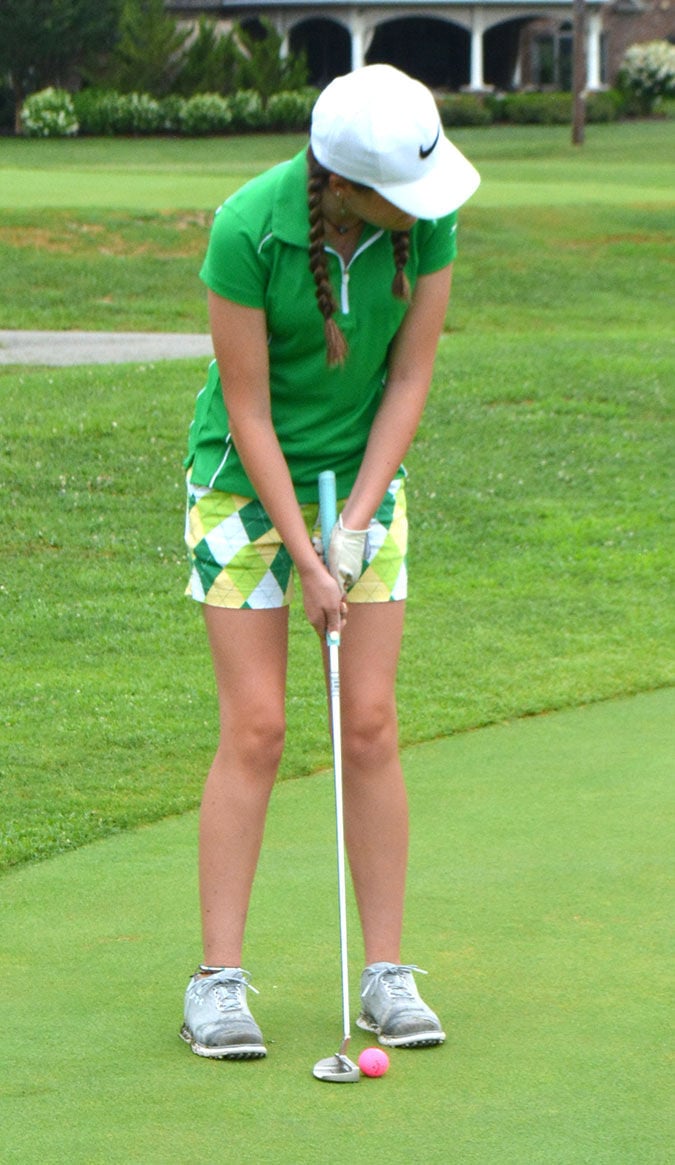 Anna Marie Smith sizes up a putt in a recent match.

Mason Walters addresses the ball during a recent round of play.

Anna Marie Smith sizes up a putt in a recent match.

While most of the fall sports at the high school level are in complete limbo as to when or even if the season will start or be played, Livingston Academy golf coach Buddy Sells is off to a fast start with his chargers and is even looking down the road to a possible championship.

“Right now, we’re being allowed to play golf,” the fourth year veteran coach explained. “Obviously, we play outside and we have little or no trouble staying six feet apart, so for right now anyhow, we’re playing.”

Sells added that with the advantages of playing golf in the course of this COVID-19 pandemic, the team is taking all the necessary precautions.

This year’s squad of 12 active players will be headed by seniors Bryson Carwile and Mason Walters on the boys side and Zoey Budzelik on the girls side. Budzelik has the experience to take her as an individual and teammate a long way this year. She went to the state tournament last season.

“That will be a strong group,” Sell pointed out, “and should be able to take us a long way, but we also have some real strong players in the other classes as well.”

Walters is hitting the ball very well in the early going, and should be the number one player until somebody takes the spot away.

As a sophomore, Carwile advanced to the regional playoffs and has worked hard on his game to once again be right there as a threat.

Junior Hayden Ledbetter has been playing a lot all over the state in various events, and the experience will be a big plus this fall.

There are also three sophomores on this year’s team, including Bryson Fletcher, Teddy Tudhope, and Isaac Storie.

“That group is going to surprise a lot of opponents,” Sells continued. “Right now, Fletcher might just be the best striker of the ball on the team. If this group can come in strong at tournaments, then it should really make us contenders. We just have to keep in mind they are young, but every player here is working hard to get better. Storie has improved so much and Teddy just can’t work hard enough .”

On the girls side, there’s depth and experience, and the combination should be impressive.

“There’s some real talent there,” Sells explained, “and the only problem I have is that I can only take three to a match. I’m really going to have to play close attention how all of them are playing so I can make the right decision on who to play when. It’s a good situation in one aspect, in that they can all play and they will also be working very hard to take one of those top three spots.”

Last season, the LA team was tied for third in the district.

This season, there will be two divisions – large and small. Livingston will play in the large division that includes such schools as Cookeville, Cumberland County, Stone Memorial, White County, Rhea County, DeKalb, Soddy Daisy, Warren County, and Hixson.

“We’re excited about this season despite all the things going on,” Sells concluded. “I really think that this year is our best chance in a while to make a strong run at, district, regional, and even state championships. But we can’t look over the fact that there are so many factors in this game and anyone who has ever played it will understand that.”