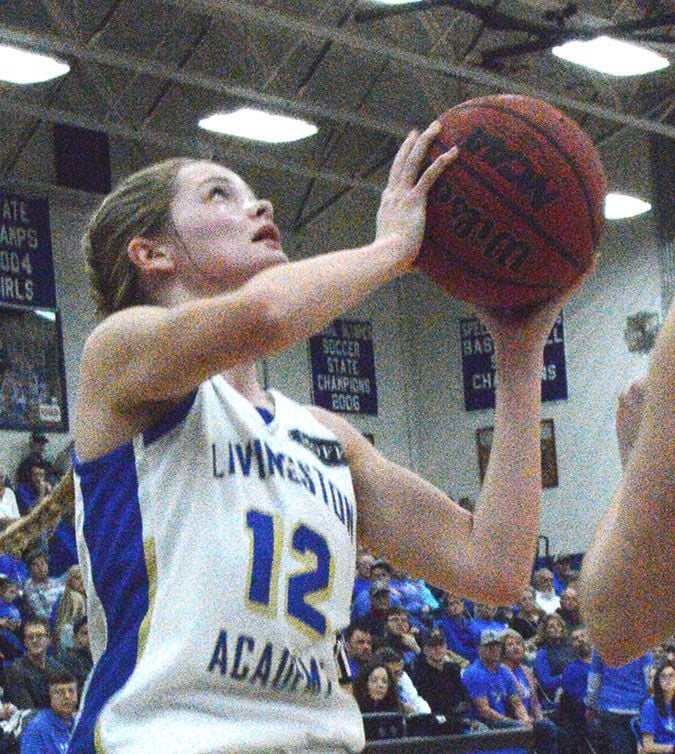 Aleah Melton takes an inside shot against Upperman. 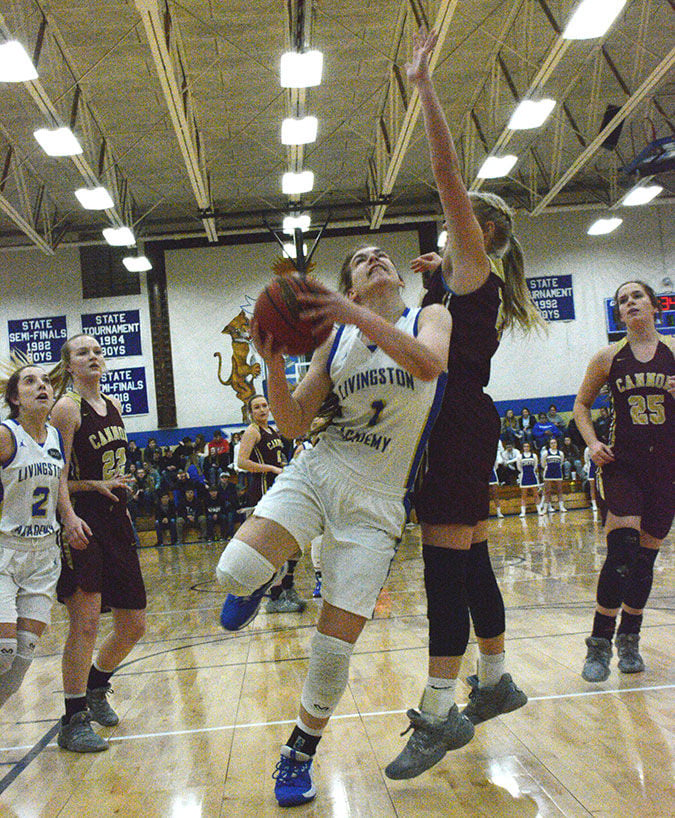 Hailey Cronk drives in for 2 of her 10 points against Cannon County. 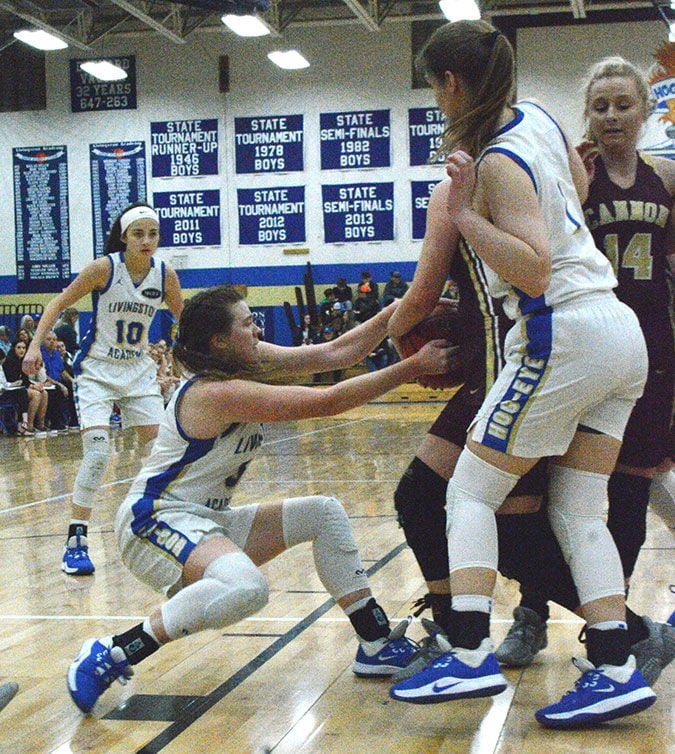 Aleah Melton takes an inside shot against Upperman.

Hailey Cronk drives in for 2 of her 10 points against Cannon County.

When they met for the first time this season back on December 6, a young Livingston Academy team had played six games and had won only two. There was no reason at all that the Lady Cats had the slightest chance of taking down powerful Upperman on the Lady Bees’ home court.

And they didn’t. As a matter of fact, it was completely one sided and Livingston fell 55-25. It looked like a long, long season ahead.

Fast forward almost two months and 16 games. The once very beatable Lady Cats had worked hard, fought like wildcats in just about every game and were better than .500 with a 12-10 record when the 18-3 Lady Bees rolled into town last Friday.

It still looked like a one-sided game in the making.

But things don’t always appear as they seem and before the final buzzer would sound on the District 8, 2AA contest, a once young Livingston would show fast growing maturity and leave a big impression on the large crowd on hand and especially Upperman coach Dana McWilliams.

“They came ready to play,” McWilliams would explain after her Bees had squeaked out a 53-45 win. “Give them credit, they played hard, worked well together, and I’m glad to get out of here with a win. Lesley (Riddle) is a great coach, and she had her team ready to play tonight. Right now, I think Macon County is the best team in the district, but after tonight, there may be several others that will make a mark at the tournament.”

And it wasn’t LA’s first impressive showing of the week. On Tuesday night a very strong Cannon County team came to Livingston and left with a 39-36 defeat.

“It’s been a hard battle, but we are getting there,” Livingston senior Suzanna Hayes would explain after the Cannon win. “We’ve worked very hard in practice, and tonight I think that showed. The game was close all the way, and we never left our pattern, stayed focused, took good shots, reduced turnovers, and you see what happened. We’re definitely getting better as the season heads down the stretch.”

And Coach Riddle was right there in her corner.

“That was a big win for us,” the coach would say after beating Cannon County. “They (Cannon) are good. I think they’ve won 14 games this season, and we stayed with them all night. At York last week we played one of our worst games of the season, then came in here and did just about everything right. This team is buying into what we are trying to teach, strong defense, and they did just a great job tonight. “

Keaton Webb got the Lady Cats off on the right foot in Tuesday’s game, but a couple three-pointers from the visitors put them on top 8-4. Alexis Phipps hit a field goal and Hailey Cronk nailed a three-pointer at the buzzer and Livingston led 9-8 at the end of the first quarter.

A steady second quarter marked by points from Aleah Melton, Hayes, and Cronk pushed the LA lead to five, 19-14, at the intermission, but at the end of the third, it was a single point difference, 24-23, Livingston.

Anna Beth Colson kept her team out front with a pair of free throws early in the fourth, then it was back and forth. A feed by Webb to Melton kept it close, then Melton nailed a three with 2:04 showing to move LA out by four, 35-31, for the biggest lead of the night. Colson sealed the win with two free throws with 5 seconds remaining.

So the stage was set for Friday’s big showdown against rival Upperman.

Colson started things in a hurry with a basket following the opening tip and three baskets from Melton boosted LA to a 14-8 first quarter lead. In the quarter, the Lady Cats dominated the boards and played a very strong defensive game.

In the third quarter, the Lady Bees got things going their way and took a 43-32 lead going to the final eight minutes, then a strong response from the Lady Cats with points from Colson, Cronk, and Webb closed the gap, but it was just too little, too late.

Upperman managed to slow the game effectively to maintain a good spread and not allow Livingston the ball.

“We did a good job of staying close, but the third quarter hurt us,” Melton said after the game, “but we didn’t panic and fought back to keep it close.”

“It was a good team effort all night,” Allie Qualls added.

Livingston will be at home tonight, Tuesday, Jan. 28, hosting DeKalb County then hit the road Friday at Smith County, then Macon County the following Tuesday. York will close out the home season for the Wildcats on Tuesday, Feb. 11.