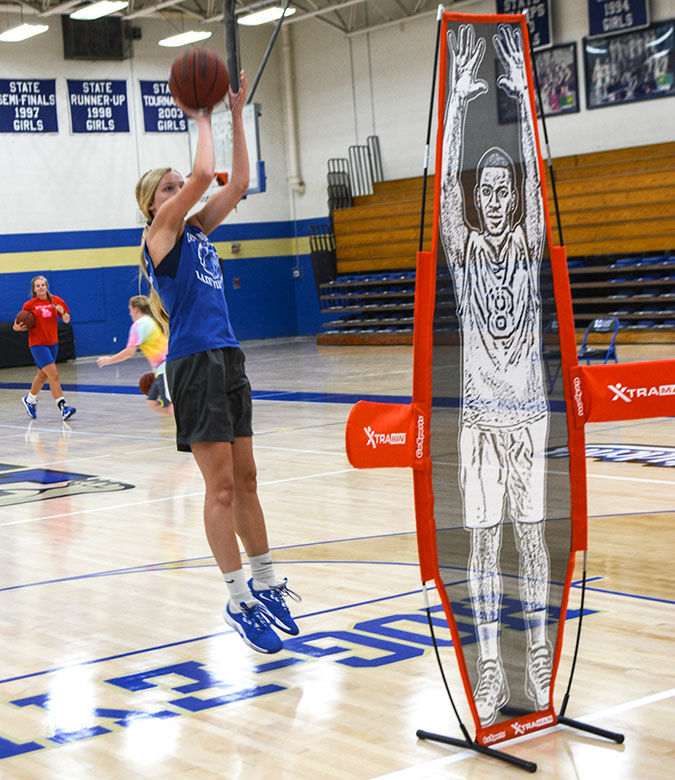 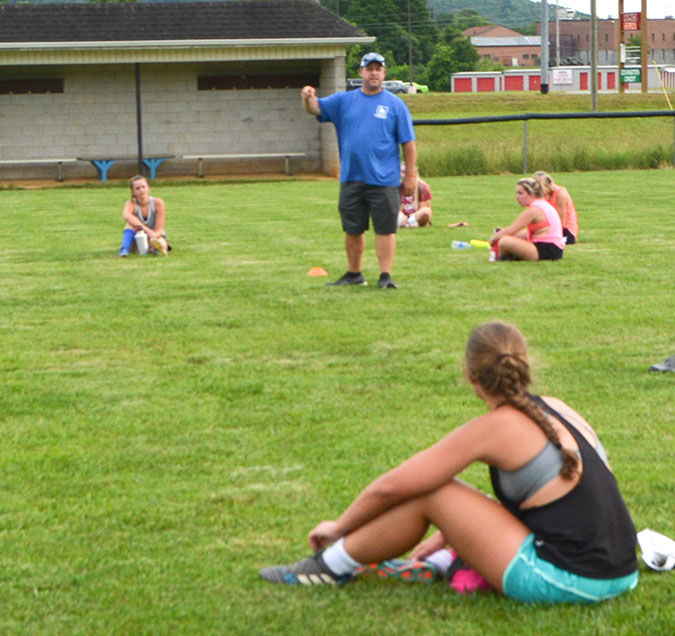 After almost four months of being held hostage by a worldwide virus, things are moving back to a little more routine and that goes for Livingston Academy sports as well.

Just about every morning for the past several weeks, members of the LA Wildcats football team have shown up around 8 a.m. for breakfast at Dairy Queen after some two hours of strenuous workouts, and the same goes for the LA girls basketball team.

And the LA girls soccer team has also been working out.

Things are starting to appear more like it was before this horrible virus took over the world back in December.

That’s all good news, but even more encouraging is when you talk with the players, all are excited about the upcoming seasons and everyone is in a most positive attitude.

“We’re all glad to be back at it,” pointed out LA senior Nate Carwile. “Everything was up in the air for so long about were we going to have a football season or not, etc. etc. Now we’re out here four mornings a week, going by the rules and all that stuff, but we’re here and we’re getting ready for football.”

“And we lucked out and had very good cool weather,” added teammate Bryer Mosley.

The same goes for the LA girls basketball team. The young ladies are going at it both in the mornings and evenings, and if excitement about a season has any indication of the outcome, this year’s Lady Wildcats could be serious contenders.

“There’s no question, we’re excited about the season and our chances,” senior Hailey Cronk was quick to assess. “We have been working hard, really hard, and everyone is pulling for each other and you can just feel it in practice. We’ve got some experience and we’ve got some young players that can make a difference this year.”

“We, (the LA coaches Billy Sells and Abby Jolly) are real pleased with the way the players are working,” LA head coach Lesley Riddle added. “When we started, we thought maybe seven or eight players would come out in the mornings and about the same number in the evening, but right now we’re getting 12-13 at both sessions. That shows they really want to play.”

Riddle went on to point out that “back when I played, there really wasn’t a lot to do but play ball, and we did it all the time. Then we’ve gone through a period where young people have other things to do, and that has changed things. Now, with everything shut down, we have gone back to having nothing to do but play ball, and it shows. One big indication is you don’t see the players with suntans. They’re not laying out in the sun at the lake or pool, they are practicing ball and that’s really encouraging.”

“I think we all believe we now have the players to make this a very different team and we’re all working towards that,” junior Alexis Phipps said. “This is going to be a very united team, and with more experience and some very talented new players, this team will be heard from.”

“We look forward to practicing and that’s always a good sign,” Melton pointed out. “It’s kinda like, if you want to practice, you’ll really want to play.”

Newcomers Hallie Mosley and Mallie Jean Coleman along with several more incoming freshmen have been impressed by the chance to play at LA and are really enjoying the opportunity.

“It’s so refreshing,” Coach Riddle concluded. “This group is really into it.”

Girls soccer coach David Sadler II is spending most of the time just getting the players in shape, but thinks his team will be good.

“We were close last year in the district, and we have some very excited players ready to get going,” Sadler said. “We’ll just work hard and try to be ready when things really get going in August.”

On the football side, head coach Bruce Lamb has the tough assignment of trying to repeat the 11-1 school record-setting team last year with several key positions open to whoever can make the grade, and also two new coaches, one a rookie and one a veteran.

“We’ll be okay,” the veteran coach said. “Right now, it’s a matter of getting in shape, and the players are really working hard on that and the attitude is there, so we’re expecting a good season. Losing Danny McCoin as offensive quarterback coach is a spot we can’t fill, but Steve Mosley, a very successful coach in the grade schools for years, and Dylan Hayes, a young man who played here several years ago, will bring a lot to our staff.”

Lamb went on to say that the early workouts are beneficial, the players appear to be in good shape, but the main thing is attitude and it’s “really been encouraging.”

Senior Parker Coleman, who sat out the past two seasons playing basketball, has returned, and, along with Ayden Coffee, will try to take the quarterback slot, and Kaleb Robinson should get a lot of time at running back.

“It’s so early, and after last week’s workouts, we’re in a dead period for two weeks,” Lamb concluded. “After all that we’ve been through this winter and spring, these kids are really looking forward to doing something different and they’ve come out for football with a great attitude and a desire to get the job done. I think the main thing right now is it looks like we’re going to play and we just want to be ready.”