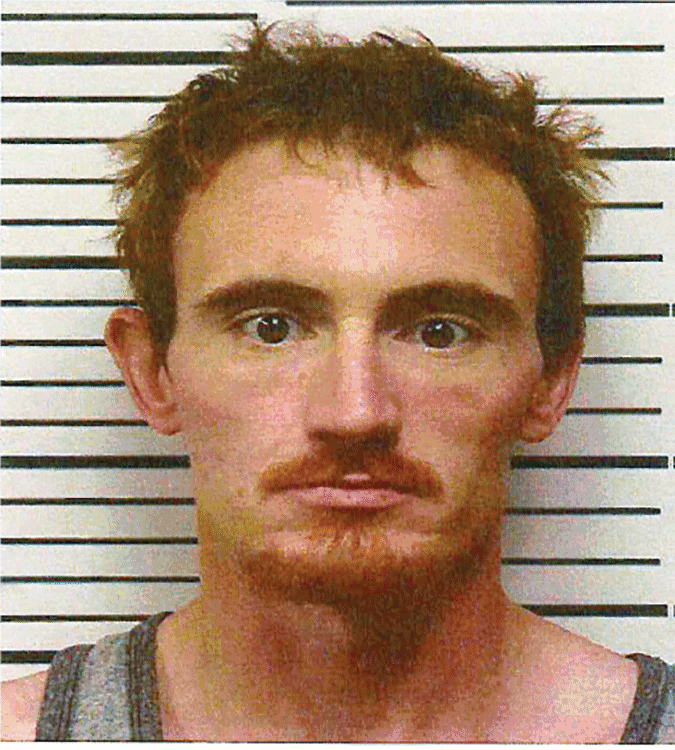 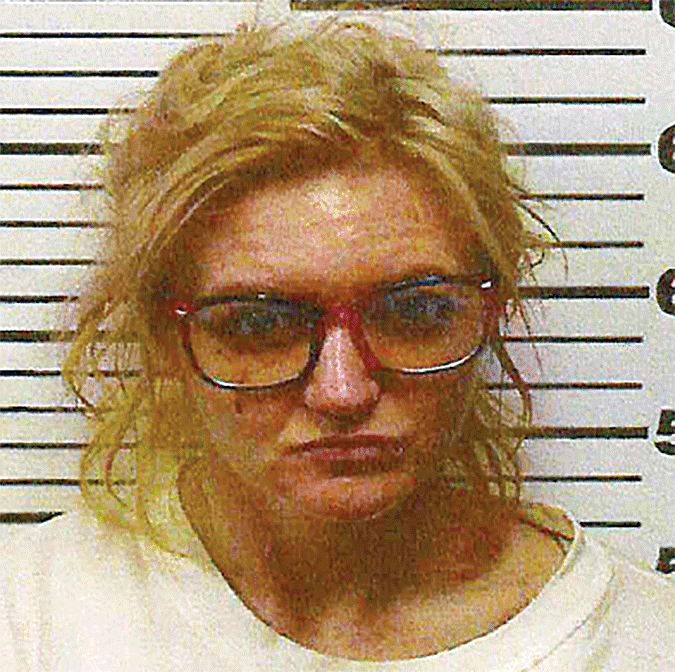 An investigation by special agents and fire investigators with Tennessee Bureau of Investigation and Overton County Sheriff’s Department has resulted in the arrest of two people, charged with the arson and burglary at A&W Storage in Rickman.

On the evening of Sunday, Aug. 29, agents and deputies responded to a fire at a storage business in the 3500 block of Cookeville Highway (Hwy 111).

During the course of the investigation, agents developed information that individuals had accessed the business and entered several of the recreational vehicles on the property.

The investigation also revealed that a fire had been set that resulted in the loss of a storage building, and multiple RVs, boats, and campers that were being stored on the property.

The investigation identified Eric Cantrell of Livingston and Keelie Mack, address unknown, as the individuals responsible for the break-in and fire. On Wednesday, Sept. 1, agents charged Eric Allen Cantrell, 28, and Keelie Alina Mack, 29, each with one count of Arson, one count of Burglary, and one count of Aggravated Criminal Trespass. Both were arrested and booked into Overton County Jail with a bond of $160,000 each.