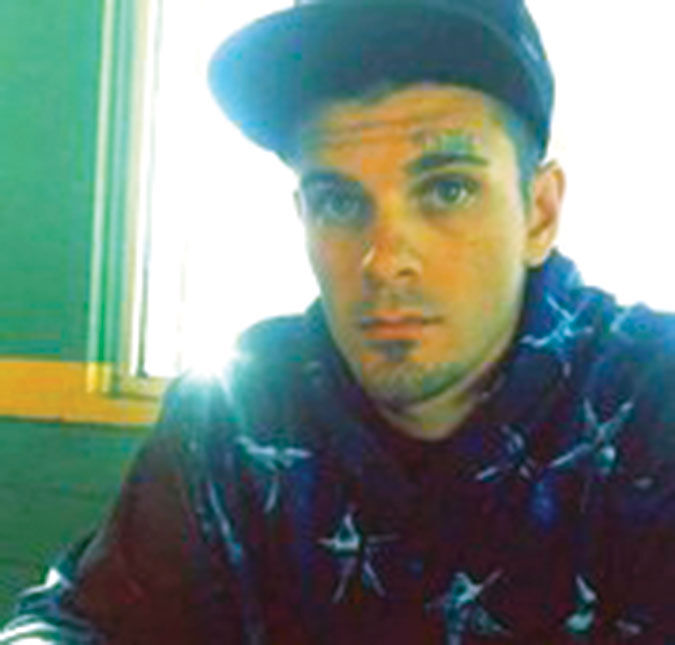 Kentucky State Police Post 15 announced Saturday, Oct. 10 that at approximately 7:15 p.m. that day they were notified that suspects Edward Whitledge and Kayla Spivey had been located and arrested in Bakersfield, CA.

Both suspects will be extradited back to Kentucky to face charges.

Edward Whitledge, age 29, of Bakersfield, CA, has an arrest warrant for two counts of Murder.

Kayla Spivey, age 28 of Hilham, TN, has an arrest warrant for two counts of Complicity to Commit Murder.

On September 20, at approximately 3:15 p.m., Kentucky State Police Post 15 responded to a residence on White Oak Ridge Road in the Fountain Run community in reference to two deceased males being located inside the residence with apparent gunshot wounds to the head.