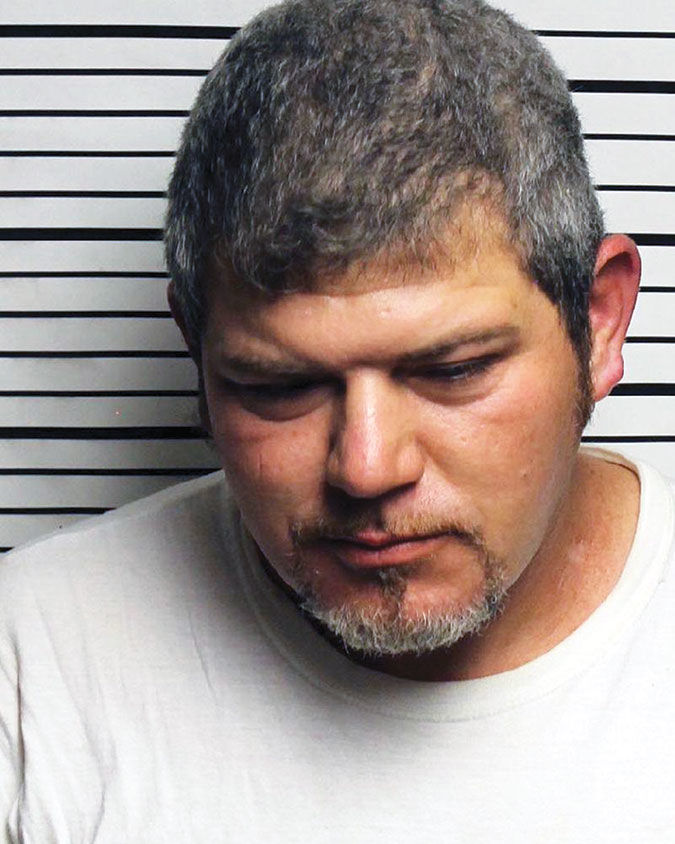 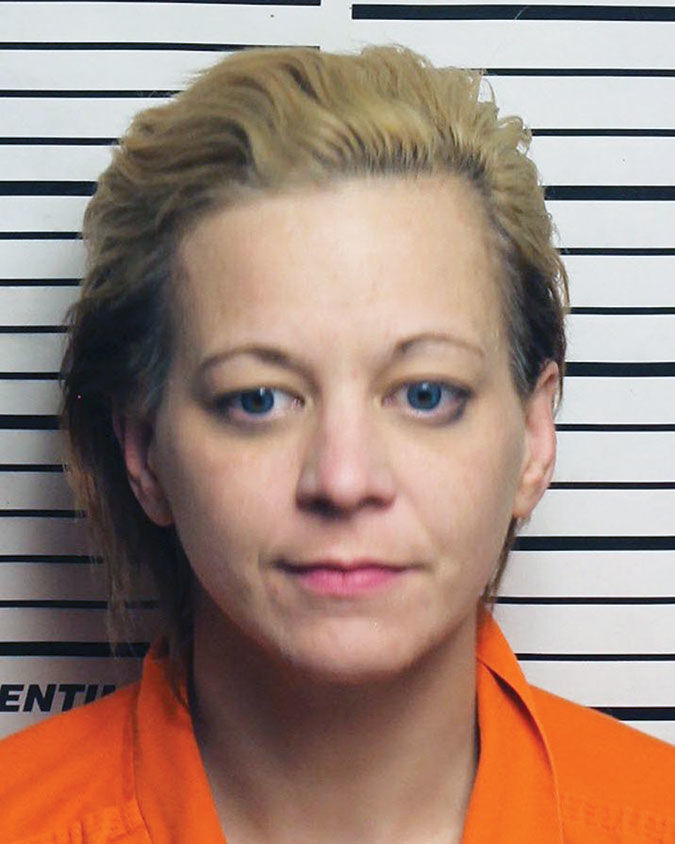 After noticing the vehicle, Reagan turned on his lights and siren and pursued the vehicle, according to the OCSD report. The driver then fled at a high rate of speed, running through the Bethlehem and Rickman Road stop sign.

The vehicle turned onto Okolona Road and when it reached Meadowbrook Circle, it spun out in the yard at 103 Okolona Road residence resulting in damage to the lawn, according to OCSD. The vehicle finally came to a stop in the Livingston Statuary parking lot. The driver then exited the vehicle and took off on foot.

When Reagan caught the driver, she was identified as Destiny Tirey, 31, of Rickman.

The passenger then exited the vehicle, and he was ordered to lie on the ground and was detained; he was identified as Brandon Speck, 40, of Livingston.

While searching the vehicle, 13 syringes, 1 meth pipe, and 2 baggies containing 1.4 grams of meth were found, according to Reagan’s report.

After running the tags, the information showed that the vehicle had been stolen out of Putnam County on February 27, 2020.