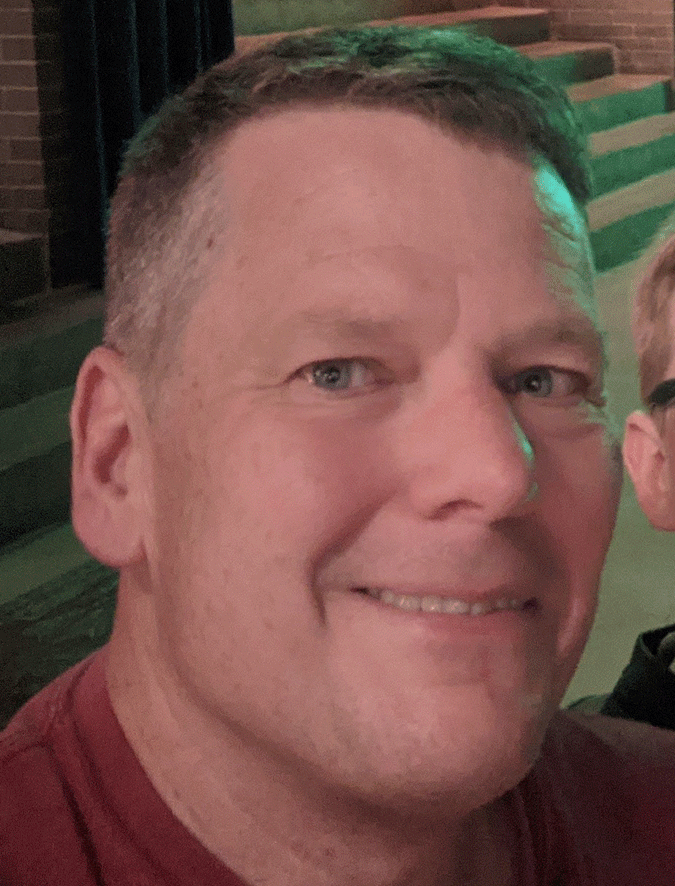 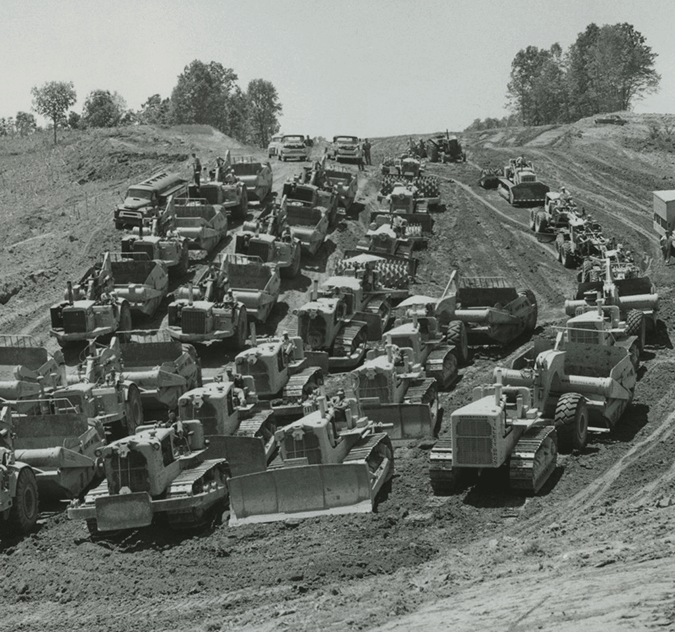 Most of us, I suspect, don’t think much about what life would have been like without the interstate highway system. But if it weren’t for the interstates, most of us wouldn’t live where we live and vacation the way we vacation.

The U.S. government began funding the interstate highway system in 1956. The idea was to make it easier to get from one part of the country to another in case of a national military emergency. Designed for speed and with limited access, American interstates were modeled after a German superhighway called the autobahn.

The way the interstate system was paid for is a bit complicated and has changed over the years. Suffice it to say that its main funding mechanism was, and is, gas taxes.

It took a long time for the interstates to be built. Bridges had to be constructed and routes cleared through mountainous areas such as the Cumberland Plateau. The first stretches of interstate through Tennessee were opened in 1958, with most of Interstates 40 and 65 through the state completed during the 1960s. The superhighways weren’t opened all at once, but one stretch at a time; for many years a driver had to get an updated road map to find out which stretches of new shiny interstate were opened.

Today there are more than 1,100 miles of interstate highway in Tennessee. These highways have dramatically shrunk the time needed to travel from one part of the state to another. Prior to the creation of Interstate 40, for instance, it might have taken ten hours to drive from Nashville to Knoxville, through towns such as Lebanon, Sparta, Crossville, Rockwood and Kingston. Now it only takes about three.

Today the interstates make it possible to live in one county and work in another and have turned once-small towns such as Franklin, Farragut and Bartlett into bedroom suburbs. The freeways also made day trips across the state possible. Before the advent of interstate superhighways, it is hard to imagine 100,000 people going all the way to Knoxville just for a Saturday afternoon event. Now this happens about half a dozen times every fall.

Interstates have also made travel by car much safer than it had been because they were wider and better designed.

Most people view the interstates as positive changes. But commercial activity in towns like Cookeville, Manchester, and Jackson has completely shifted from the town center to the nearest interstate exit. If you drive to these town squares today you can see definite signs that there used to be a lot more happening then than there is now.

Interstate construction has also proven to be very controversial in Tennessee’s cities. To this day, some members of the African-American community in Nashville say that the route chosen by Interstate 40, just west of town, split black Nashville in half. In Memphis, fans of the Overton Park organized against the construction of Interstate 40 through that park in the 1960s. Eventually this case went to the U.S. Supreme Court, which, in the case of Citizens to Preserve Overton Park v. Volpe ruled in favor of the group fighting Interstate 40. That’s why the interstate loops around Memphis, rather than going through it.

Bill Carey is the founder and executive director of Tennessee History for Kids, a non-profit organization that helps teachers cover social studies. He’s also the author of several history books and a former Capitol Hill reporter.