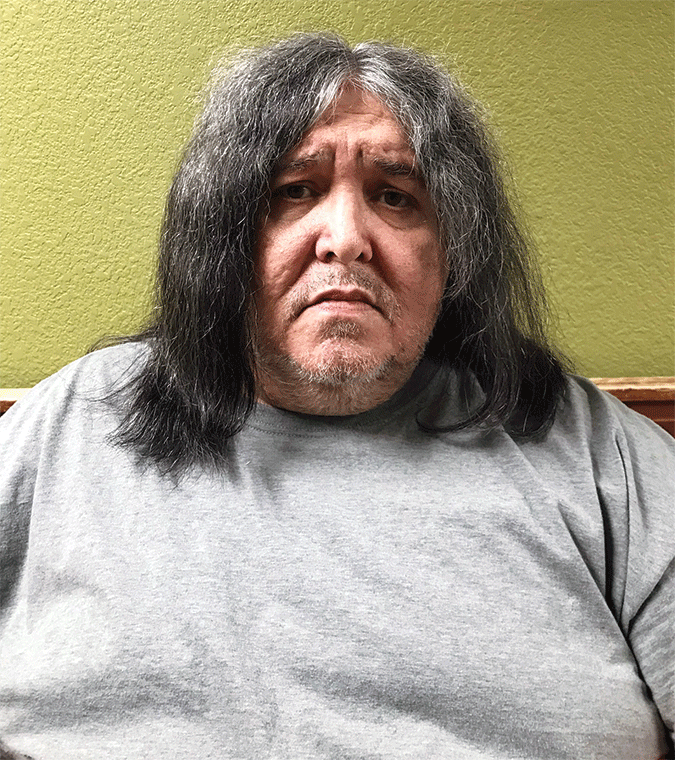 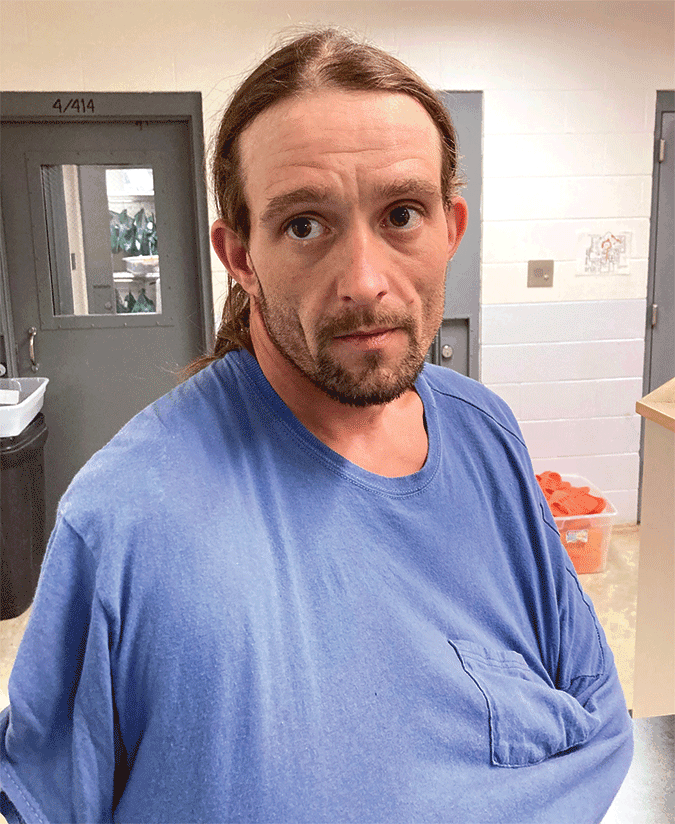 A father and son face felony charges in connection to the 2018 murders of two Cookeville residents, following an investigation by special agents from Tennessee Bureau of Investigation.

Henry Wilson, 46, and Kristie Wilson, 44, were reported missing to law enforcement officials in May 2018. Initial missing person reports were made to Cookeville Police Department and later to Monterey Police Department. Investigation efforts into their whereabouts led into Overton County.

In August 2018, at the request of 13th District Attorney General Bryant Dunaway, TBI agents joined the investigation into their whereabouts.

In late September 2018, authorities located a vehicle belonging to Kristie Wilson off an embankment in Fentress County, but did not find any sign of the missing individuals.

In late October 2021, authorities recovered human remains in a remote area of Overton County. The remains were believed to be those of Henry Wilson and Kristie Wilson.

During the investigation, investigators developed information leading to Ryan Bo Cravens, 36, and his father, Robert Cravens, 60, as those responsible for the crimes.

Warrants for the arrest of Ryan Bo Cravens and Robert Cravens were issued by an Overton County magistrate based upon the affidavit of agents with Tennessee Bureau of Investigation on Thursday, Nov. 18.

Assisted by deputies from Putnam and Overton county sheriff’s offices, TBI arrested in Putnam County and charged Ryan and Robert Cravens with two counts each of First-Degree Murder and Abuse of a Corpse. Authorities booked both men into Overton County Jail, where they remained in custody without bond.

Overton County Sheriff John Garrett, said the case finally came together and he hopes that this helps give closure to the family.

“I am very thankful for any and all agencies for all the hard work they did over the course of the investigation.”