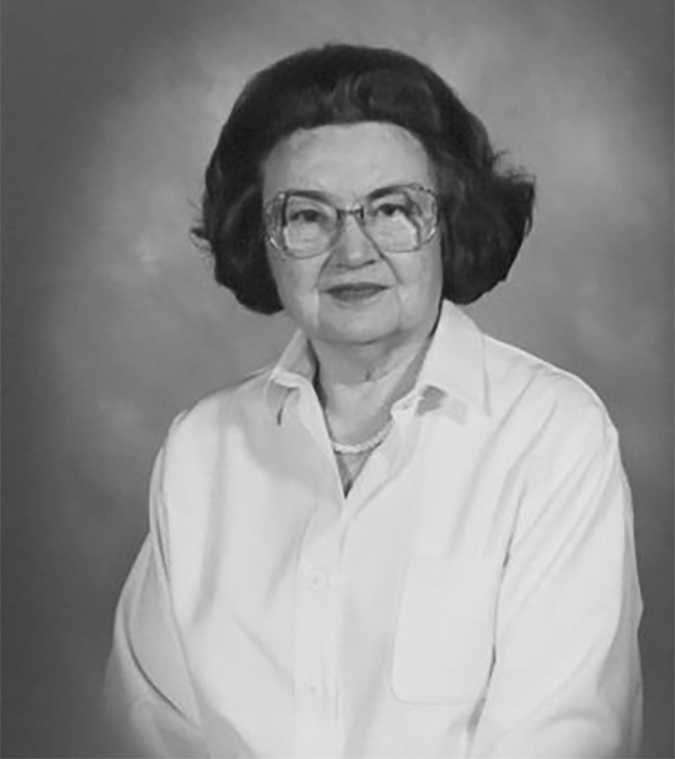 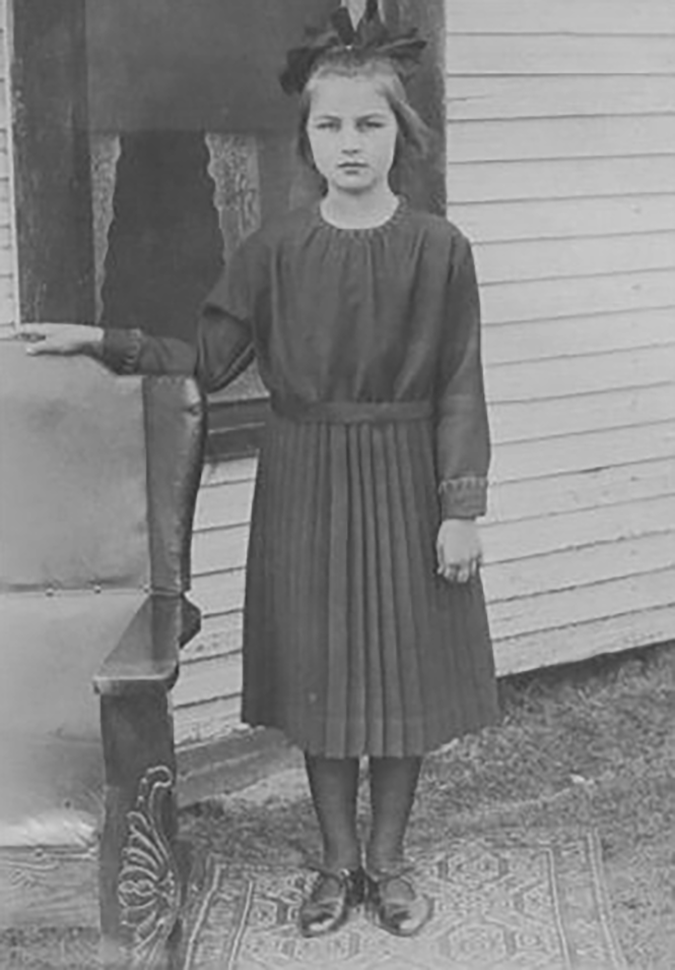 Agnes Knight Campbell is pictured here as a young girl.

Agnes Knight Campbell is pictured here as a young girl.

Many years ago, the Overton County Historical Society put a display together honoring several women who lived and served in this area. Those women honored came from various walks of life. But the display wasn’t limited to just those who accomplished what might be considered great things with their lives. It also included information about a lady who was a talented seamstress.

In connection with that display, two nieces of Agnes Knight Campbell donated items Mrs. Campbell received during her life. Along with the certificates and awards, there were many newspaper clippings about her, but none of these were much help in answering the things I would really like to know about her, like what was it that most influenced her life in the direction that she went with it. Was it the fact that she came from a long line of very educated ancestors who played a large part in what she did with her life? I can only wonder about that since she isn’t with us anymore, but here is a little bit about her life I have put together.

Mrs. Campbell was the daughter of Mr. and Mrs. George Allen Knight. She was born in the Boom community of Pickett County. She had one brother, Orbitt Lloyd, and one sister, Inez.

A long line of educators ran in the Knight family, and included Moses Fiske, a great-great-great uncle of Agnes Knight Campbell. Moses Fiske left a teaching position at Dartmouth College to come to Tennessee’s Upper Cumberlands where he established the first female academy south of the Mason/Dixon line. Her great-great grandfather, Joseph Fisk Knight, came to Fiske Academy as a teacher upon his graduation from Harvard University. Mrs. Campbell’s father, George Allen Knight, was a teacher as well as an author of several books about their family and the early days in the Upper Cumberlands. Some of Mr. Knight’s books have been used in teaching Tennessee history in middle-Tennessee.

Mrs. Campbell graduated with a B.S. degree from Tennessee Tech in 1934. She furthered her education at Vanderbilt in Nashville, the University of Chicago, and the University of Tennessee, where she completed an M.S.S.W. degree in 1953.

Her work experience included teaching in many Overton County schools. The list of those schools includes Livingston Grammar School; Union Academy; and Hilham Academy. She served as principal at Timothy School during the years 1935-39.

Agnes Knight married John Franklin Campbell on June 20, 1942. He was born in Maiden, North Carolina, July 16, 1898. Mr. Campbell played semi-professional baseball in the early 20’s. He was employed with the engineering department of Tennessee States Highways, and had served on special engineering assignments with the Atomic Energy Commission at Oak Ridge during World War II. Mr. Campbell passed away on January 5, 1974.

Mrs. Campbell’s name can be found many times in “Who’s Who of American Women.” It is also listed in “Who’s Who in the South and Southwest,” the “Dictionary of International Biography”, and in the “National Social Directory.” Many issues of each of these publications contain her name.

Included in the numerous items contained in those two boxes left by Mrs. Campbell’s nieces was something called a Personal Information Card prepared and presented by the International Biographical Centre of Cambridge, England. Mrs. Campbell’s photograph is shown on one side of the card, and information of her various accomplishments is shown on the page opposite her picture.

When Mrs. Campbell was the recipient of an honor from the Governor John Sevier Memorial Association, the person presenting the honor to Mrs. Campbell said: “There is an old mountain saying that says ‘tall women stood tall and cast a long shadow.’” Mrs. Campbell was surely a woman who stood tall, and can certainly be considered one of Overton County’s women who did extremely well with her life.