You have permission to edit this article.
Edit
Welcome, Guest
News
Obituaries
Classifieds
e-Edition
Photos
Multimedia
Share the News
Advertise
About OCN
1 of 4 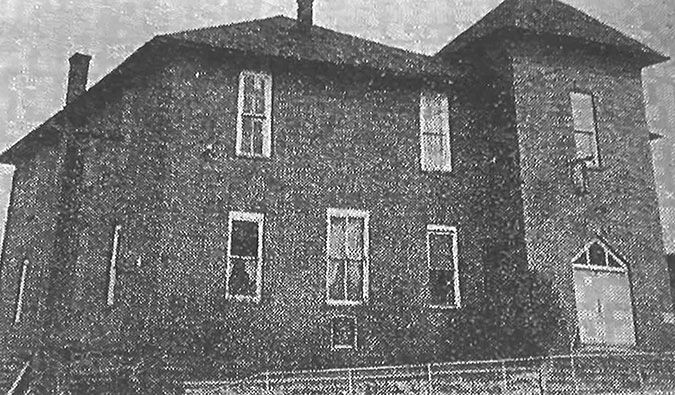 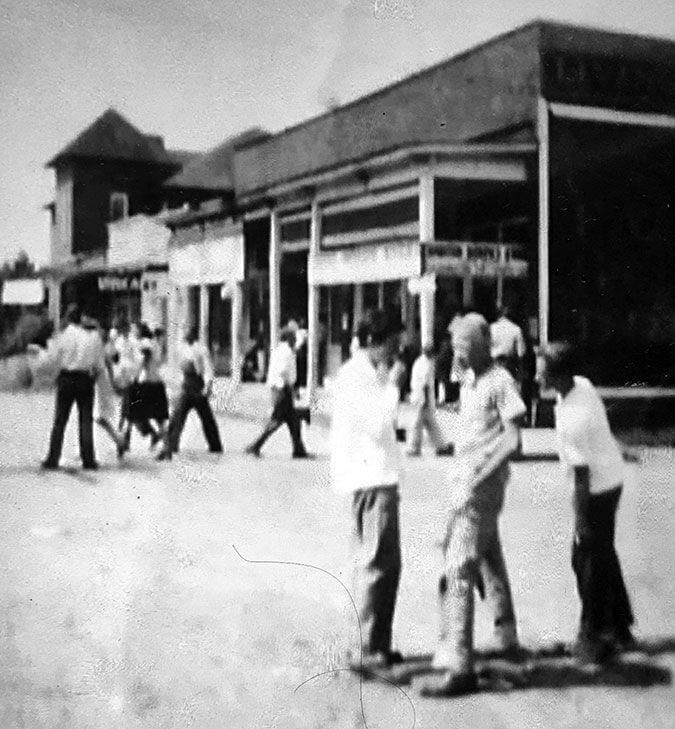 Ray Evans provided this photo that shows the church in the background around the 1940s. 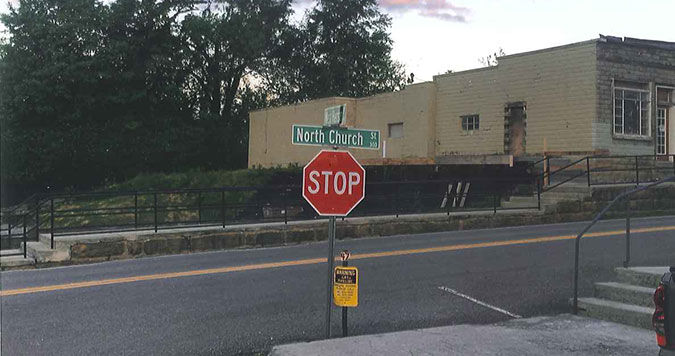 The church was eventually torn down and is now an open lot. 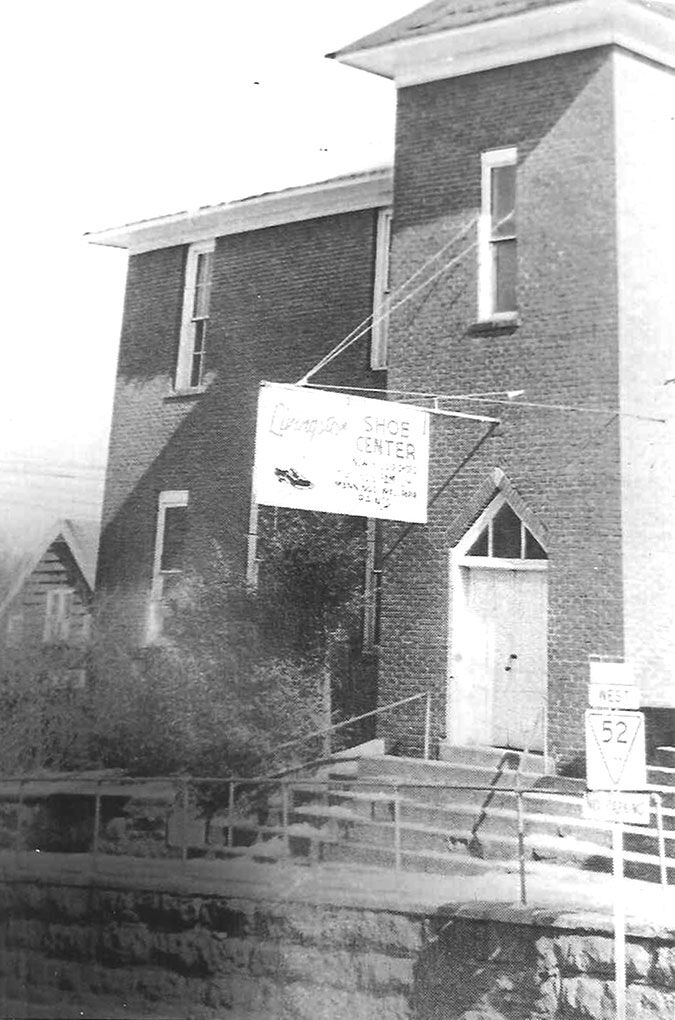 The church building was used as a shoe store and other businesses after it was sold in 1958.

Ray Evans provided this photo that shows the church in the background around the 1940s.

The church was eventually torn down and is now an open lot.

The church building was used as a shoe store and other businesses after it was sold in 1958.

Perhaps the first good church building erected in Livingston was built by the Cumberland Presbyterians in 1858 on the north side of East Main Street, just off the square, close to the Qualls property.

They were very generous and shared the new building with other churches when they were not having services. The Methodists used the building many years before purchasing half interest, after which they occupied the building jointly, alternating Sundays for worship between the two churches until it was destroyed by fire on April 12, 1888.

After the Presbyterians and Methodists lost their buidling to fire in 1888, the Christian Church offered to share their house with them until they could rebuild, thus showing a nice cooperation between the three churches. After all, sometime during the Civil War, the Christian Church was destroyed by fire and they had no place to worship. They Presbyterians had offered them to share their house until they could rebuild, and they did.

After the church owned by the Presbyterians and Methodists was destroyed, the two churches sold the lot and divided the proceeds. Through the efforts of Loyd Chapin, who moved to Livingston about 1870, a sawmill operator, and others, a movement was started to build a new church on the corner of North Church Street and Henson Street. It was a two-story building with the Methodists on the first floor and Odd Fellow and Mason Lodge on the second floor. A wood frame building, it was painted white and was heated by a large wood stove.

The lot was formerly owned by W.W. Goodpasture and deeded to the Methodists on December 14, 1889.

In 1913, it was time to repair and enlarge the church building. A brick veneer was added and the house was placed on a good stone foundation, the rock for this job being taken from the quarry by Harry Springs, who laid the foundation.

Information for this article came from “History of the Methodist Church”.