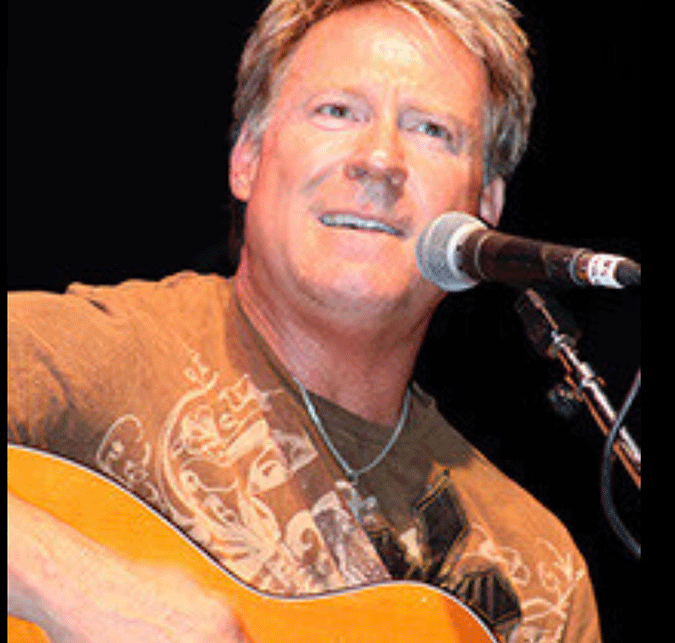 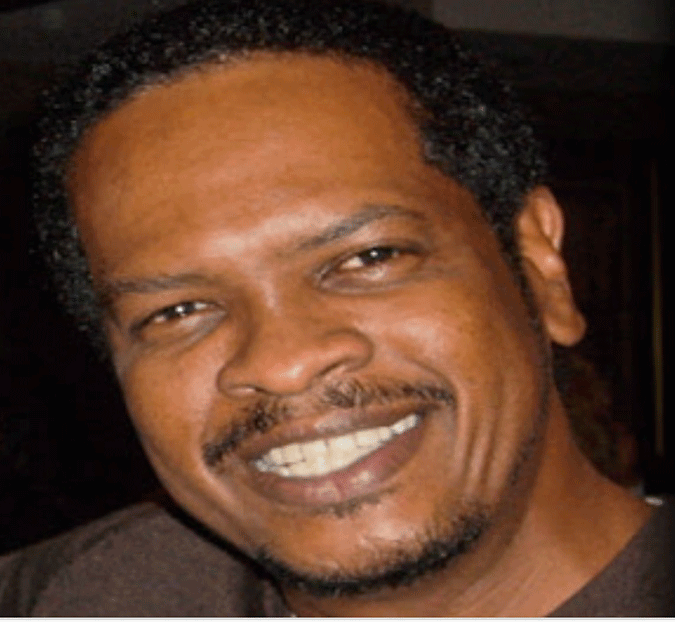 Danny Wells is recognized for the #1 hits, Check Yes or No recorded by George Strait, These Days recorded by Rascal Flatts and Couldn’t Last a Moment by Collin Raye.

Originally from Roanoke Rapids, North Carolina, Danny Wells graduated high school in 1978 and moved to Oklahoma City and earned his A.A. degree in Music from Southwestern College. Wells then headed out to Music City in 1980. He landed his first job on Music Row with Town and Country Productions where he mailed records for the Warner Brothers label. In 1983, Wells graduated from Belmont University with a B.M. in Commercial Music. Immediately after graduation, he began working as a song plugger for a music publishing company. He also spent much of his time playing in various bands, writing songs, and working in sales. In January of 1992 Wells began to concentrate on what he loved most—songwriting.

Wells currently serves on the Executive Board for the Nashville Songwriters Association International as well as their Board of Directors. His songs have received BMI’s certification for over 14 million radio airplays.

Smith’s hit songs include: Lonestar – “What About Now” (also used in a national “Toyota” campaign); Bucky Covington – “I Want My Life Back”; Donna Summers – “When Love Cries”; Clay Walker – “Watch This”; Neal McCoy – “Love Happens Like That”; The Wilkinsons – “Jimmy’s Got A Girlfriend” and Jo Dee Messina – “Too Late To Worry.”

Additionally, Smith’s songs have been used in films such as “Almost An Angel,” “ Earth Force” and “Graveyard Shift.” He was a featured “mentor songwriter,” along with Jermaine Jackson and George Clinton, on Seasons 2 and 3 of the hit CMT reality show, “GONE COUNTRY.”