You have permission to edit this article.
Edit
Welcome, Guest
News
Obituaries
Classifieds
e-Edition
Photos
Multimedia
Share the News
Advertise
About OCN
1 of 5 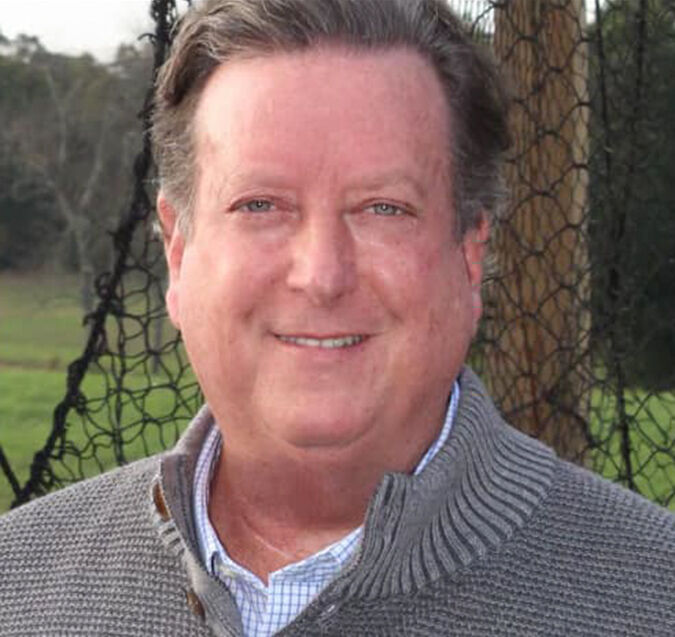 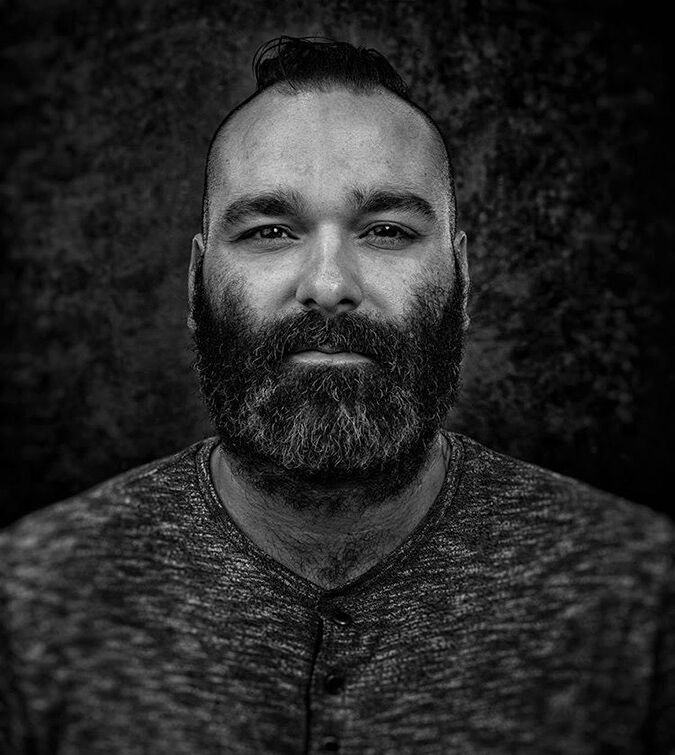 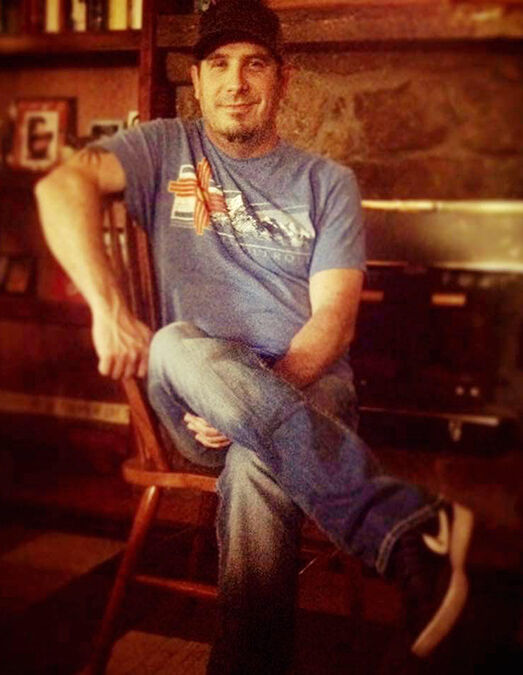 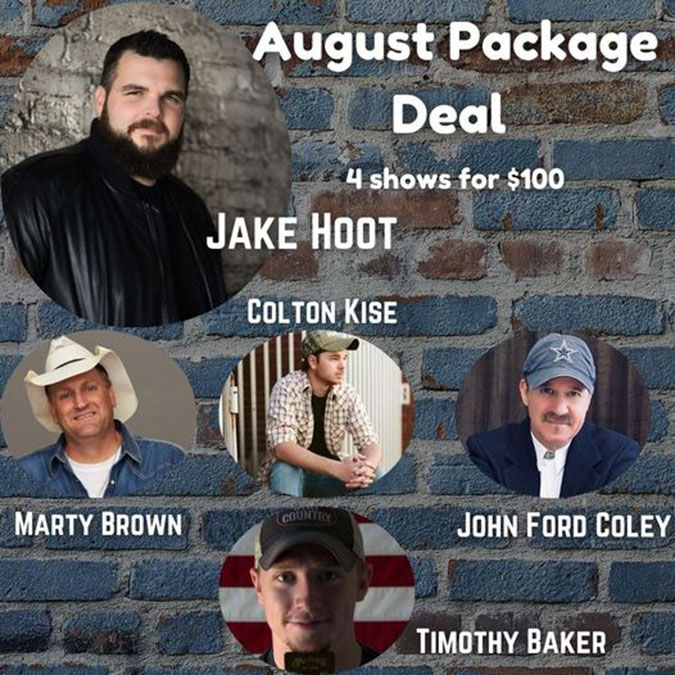 Mark Houser is best known as the front man for the band Mark Houser and Bluegrass Drive. The band’s new album comes out this week and is called Americanaville. His initial album Uneven Road reached #9 on Billboard Magazine’s Bluegrass Album Chart. His song Lead Me Home that featured Grammy winner Rhonda Vincent on harmonies reached #1 on the Inspirational Country Music Chart, the Christian Country Weekly Chart and Bluegrass Gospel Chart.

Houser is also an accomplished songwriter with over 100 songs recorded in various genres, including cuts by Rodney Atkins and Grand Ole Opry legend Jack Greene in country music, and Little River Band, Russell Hitchcock of Air Supply and Anthony Krizan of the Spin Doctors, in pop music. In addition, Houser has penned many bluegrass cuts including the most played original song of 2007 ‘Seven Miles from Wichita’ by Carrie Hassler and Hard Rain, and a song on The Roys ICMA nominated album New Day Dawning, titled, Winding Roads.

Houser’s song I’m An Island was released on the Little River Band’s “Big Box’ boxset in 2017 and the band’s most recent album which dropped on November 13, 2020. The album Black Tie features 12 songs with orchestral arrangements.

Arlo Gilliam is an American rock, country and blues musician and singer/songwriter. After making the move to Nashville in 2001, he quickly became a highly reputable hired gun as a bassist and background vocalist for artists such as: Wade Hayes, Kendell Marvel, Ward Davis, Phil Vassar, T. Graham Brown, Luke Bryan, Emerson Drive, Travis Tritt, and more.

He wrote the Emerson Drive hit She’s My Kind of Crazy which charted in both the United States and Canada. It reached #5 in Canada and was #37 for 2012-year end Billboard Top 100. In addition to his many collaborative projects, Arlo is a respected artist in his own right. He is currently focusing on writing and recording new music as an independent artist.

Jared Rogers was born in Athens, Georgia, and decided to pursue music at an early age. He wrote and performed his own songs on three national tours including The Rolling Thunder Tour, that began in Victorville, California and included stops in ten cities before ending on the National Mall in Washington, D.C. with 500,000 bikers in tow.

His uncle, the late Kenny Rogers, is a household name in music circles and a key influence in his decision to pursue music.

“Kenny’s always been an influence. I’ve been to over 100 of his shows, and what I love most is his ability to make everybody from the front to the back row feel like he’s telling them a story,” Jared says. “But I’ve never asked Kenny for anything.”

In addition to music, Dr. Rogers, earned his doctorate in Forensic Psychology in 2021. He owns a production Hallowed Truth, LLC and is making documentaries on human interest stories related to tragic events.

His mother, Tena, has been in the entertainment business most all of his life working for Country stars including Lorrie Morgan, Tanya Tucker, Sammy Kershaw, and Joe Diffie.

Jared’s songs tell a story that is relatable to his audience.

Jake Hoot headlines a star-studded August lineup that also features Kentucky Music Hall of Fame’s newest member Marty Brown writer of “I’m From the Country and I Like It That Way” on August 5th; John Ford Coley, one-half the famed pop duo England Dan and John Ford Coley (“I’d Really Love To See You Tonight”, “Nights Are Forever” and many more) on August 12; new traditional country artists Timothy Baker and Colton Kise on August 19th and then Cookeville’s own Jake Hoot, winner of the 2020 season of The Voice who has just released his duet with Kelly Clarkson “I Would’ve Loved You”.

Get tickets now for all four shows for $100 at Americanaville.net

No individual show tickets are currently on sale.

(The Iron and Oak - The Steel Coop Event Center)