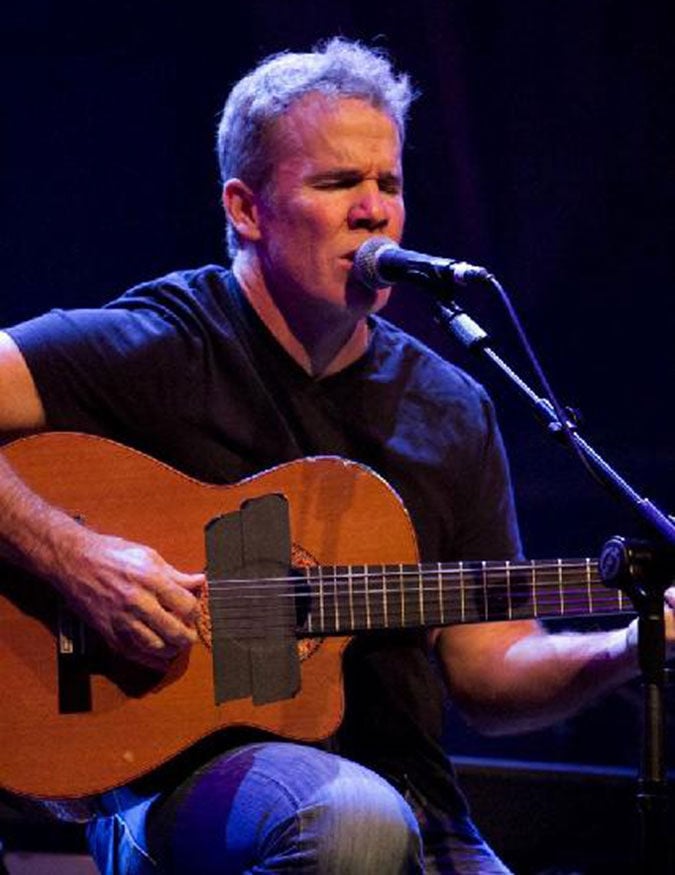 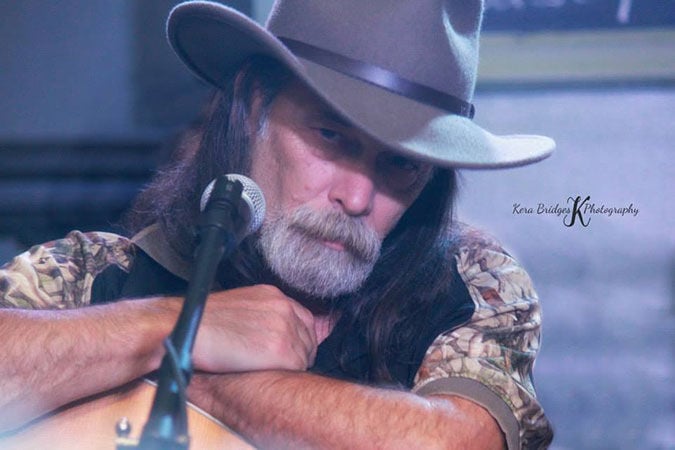 Casey Beathard is an American country music songwriter., he has co-written singles for several country music recording artists, including six No 1 singles, 23 top-ten singles for Gary Allan, Billy Ray Cyrus, Trace Adkins, Kenny Chesney and Eric Church and many others. His song, Boys of Fall, is an anthem for millions of football players and fans. In 2004 and 2008 he was selected for BMI Songwriter of the Year Award for his contributions to music.

Casey is son of former NFL general manager Bobby Beathard and father to current Jacksonville Jaguars quarterback C.J. Beathard, and country music artist Tucker Beathard. He graduated in 1984 from Oakton High School, Vienna, Virginia, where he was a football star. Beathard graduated from Elon University in Elon, North Carolina, in 1990 with a degree in business management. While at Elon, he was a member of Kappa Sigma Fraternity and played football.

Beathard moved to Nashville, Tennessee, in 1991 to find work as a songwriter. After finding work at various jobs in Nashville, he was eventually signed to a songwriting contract; his first cut as a songwriter was the title track of Kenny Chesney's 1998 album I Will Stand, which was released as a single that year. Chesney later recorded "No Shoes, No Shirt, No Problems", and Boys of Fall, both Beathard co-writes. By the 2000s, many other country music artists had recorded Beathard's material, including Trace Adkins, Gary Allan, Tracy Byrd, and Billy Currington.

In 2006, he received his first credit as a record producer, when he co-produced the track "I Wanna Feel Something" on Trace Adkins' Dangerous Man album. This was also Adkins' first co-production credit.

A year later, Beathard received additional honors from BMI as the co-writer of Tracy Lawrence's single "Find Out Who Your Friends Are", Lawrence's first number one in eleven years, and the first single for his personal Rocky Comfort label.

Beathard's son, C. J. Beathard, is an NFL quarterback, currently with the Jacksonville Haguars. Another son, Tucker Beathard, is signed to Dot Records as a recording artist.

His son Clayton, a quarterback at Long Island University, was fatally stabbed during an altercation that began at around 2:50 a.m. Saturday, December 21, 2019, outside of the Dogwood Bar & Grill in Nashville.

Dan Demay has had songs recorded by Darryl Worley, Tracy Byrd, Tracy Lawrence, Martina McBride, John Michael Montgomery, Joey+Rory, among others. “I been fortunate to have songs recorded by some of my heroes,” Demay said. "If Something Should Happen"; "Doing What's Right"; "Messed Up In Memphis" by Darryl Worley are some of his most recognizable songs. He also wrote "Crazy Every Time" by Tracy Byrd, "You Can't Hide Red Neck" by Tracy Lawrence, 'Everybody Does" by Martina McBride, "Heart Of The Wood" by Joey+Rory, "Illegals' by Cledus T Judd, and "All In A Day" by John Michael Montgomery.

Jake Hoot headlines a star-studded August lineup that also features Kentucky Music Hall of Fame’s newest member Marty Brown writer of “I’m From the Country and I Like It That Way” on August 5th; John Ford Coley, one-half the famed pop duo England Dan and John Ford Coley (“I’d Really Love To See You Tonight”, “Nights Are Forever” and many more) on August 12; new traditional country artists Timothy Baker and Colton Kise on August 19th and then Cookeville’s own Jake Hoot, winner of the 2020 season of The Voice who has just released his duet with Kelly Clarkson “I Would’ve Loved You”.

Get tickets now for all four shows for $100 at Americanaville.net

No individual show tickets are currently on sale.